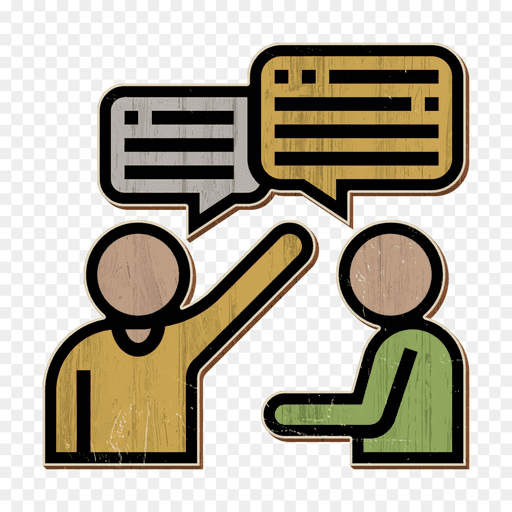 Do you have questions about General Club 👋🏻?

Log in to ask questions about General Club 👋🏻 publicly or anonymously. Navy Day is celebrated to mark Indian Navy's victory in Operation Trident. During the 1971 war, naval forces caused heavy damage to Pakistan’s vessels. It was during this operation that an anti-ship missile ship was used for the first time.

The Indian Navy is commemorating it’s the success of its ‘Operation Trident’ during the 1971 War by marking the Navy Day. President Ram Nath Kovind and many senior leaders greeted the naval personnel and the families on the occasion.

On December 4, during the 1971 Indo-Pak War, the Indian Navy played a significant role in the bombing of Karachi harbour,... (More)

Which application does the following image indicates? 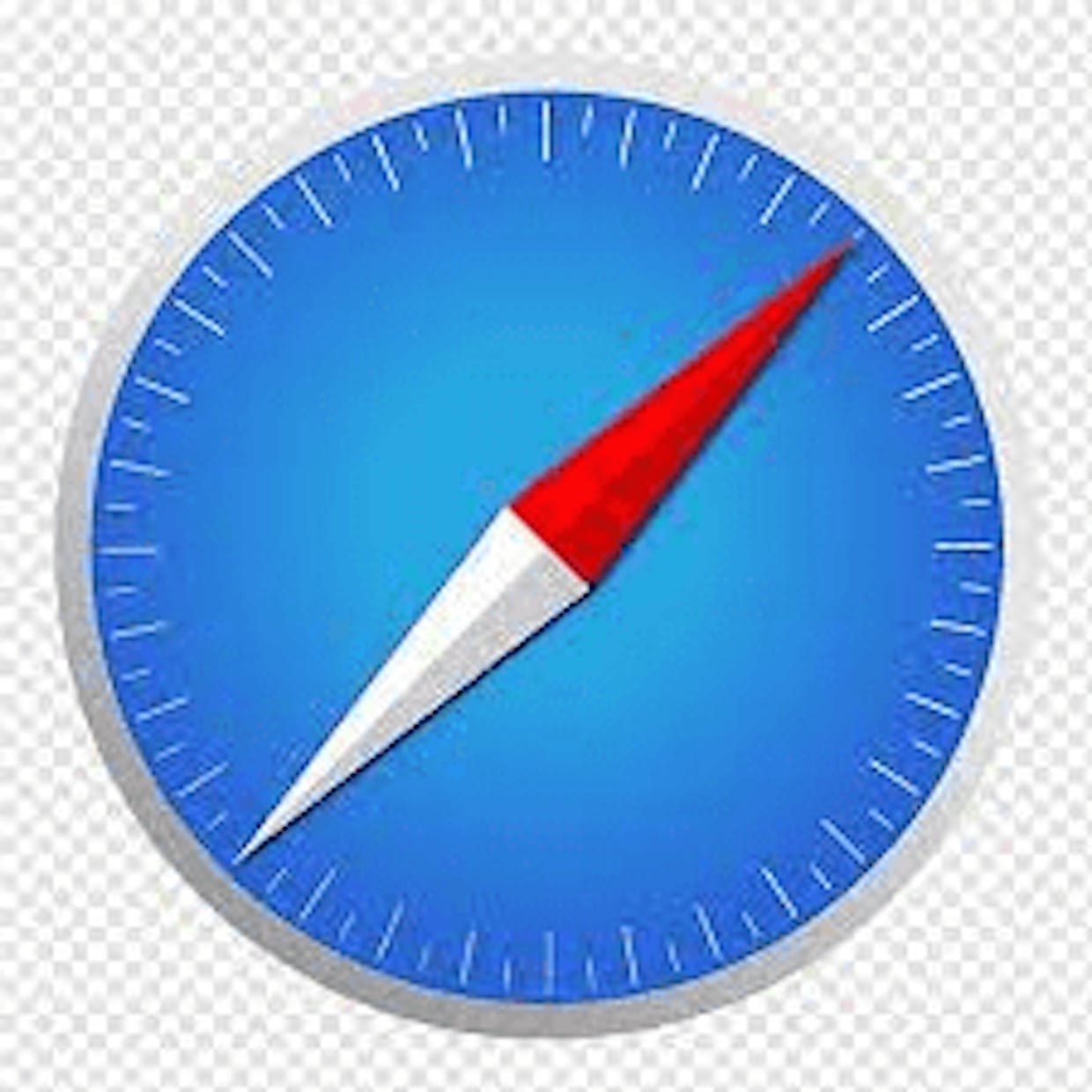 Are you a Money Heist fan and awaiting the final show? 😍

The final show of the popular Netflix Series Money Heist is launching today and we bring you some unknown facts about the show to binge-watch alongside.

Liked by Saurabh Kumar and 6 others